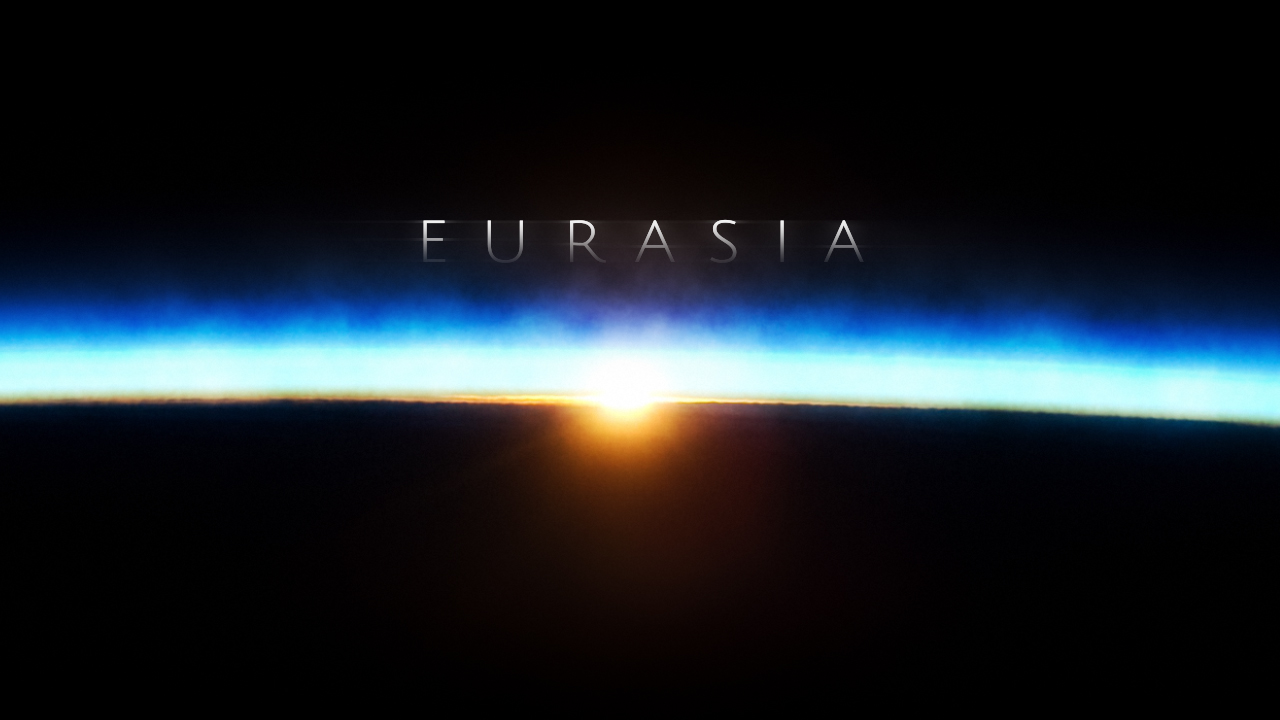 get it for free!
newsletter

you can also find us here:


The new song EVOLVE II (Soundtrack) has been released. 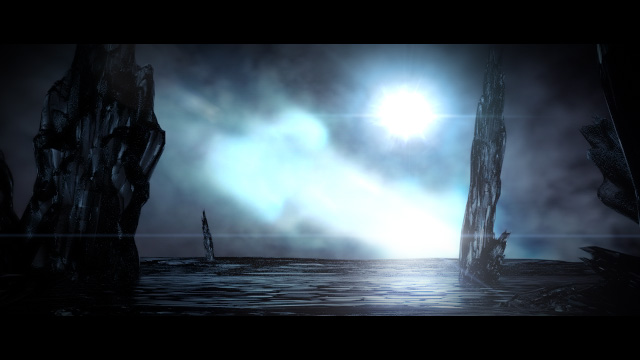 We just released the new song EVOLVE II, which is the second part of the soundtrack series.

For now we provide a 360p version. A FullHD version is on schedule.